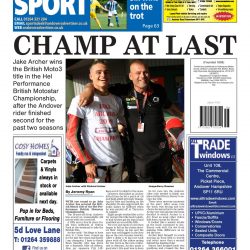 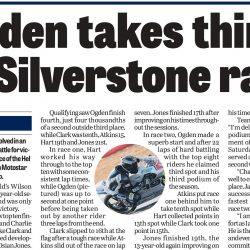 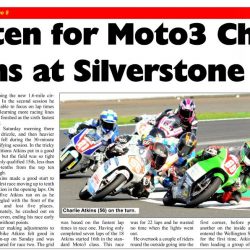 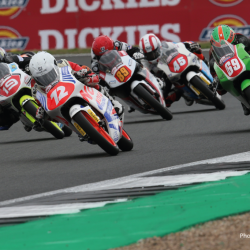 17-year-old motorcycle racer, Cameron Horsman had another successful weekend in the Hel Performance British Motostar Championship. The rider from Forest Hill was competing in round seven of the standard class championship on his Honda NSF250R. Horsman missed out on a podium in both races by just four-tenths of a second. In race one he finished Read more about Horsman in the Moto3 fight for third overall[…] 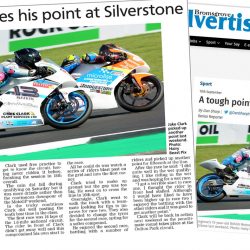 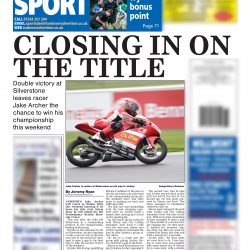