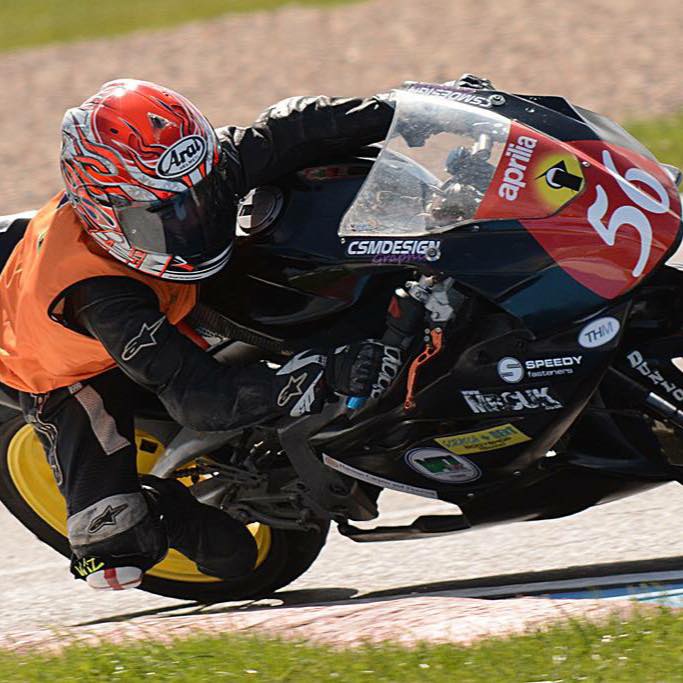 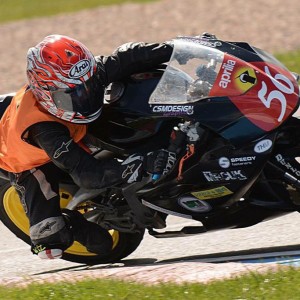 The Atkins family asked us to build a website for Charlie Atkins their son and a very exciting young British motorcycle racing talent.

In 2015 he competed in the Aprilia Superteen series, one of the Thundersport GB championships. He managed to achieve 13 podium finishes out of fourteen consecutive races in the championship before suffering a foot injury. On his return to racing he again stood on the podium.

The family wanted something modern but clean and uncluttered. A website that gave a good level of information to his fans about how his season was going, whilst also showing appreciation to his sponsors. The result of our work is here:

Gareth Atkins, Charlie’s father was delighted with the site. Can’t thank you enough for the website. I’ve tried three companies so far this year. All gave it “yeah we can do that”. I send them the stuff and then nothing. It’s just what we’ve been after.