Charlie Nesbitt becomes one of our latest customers 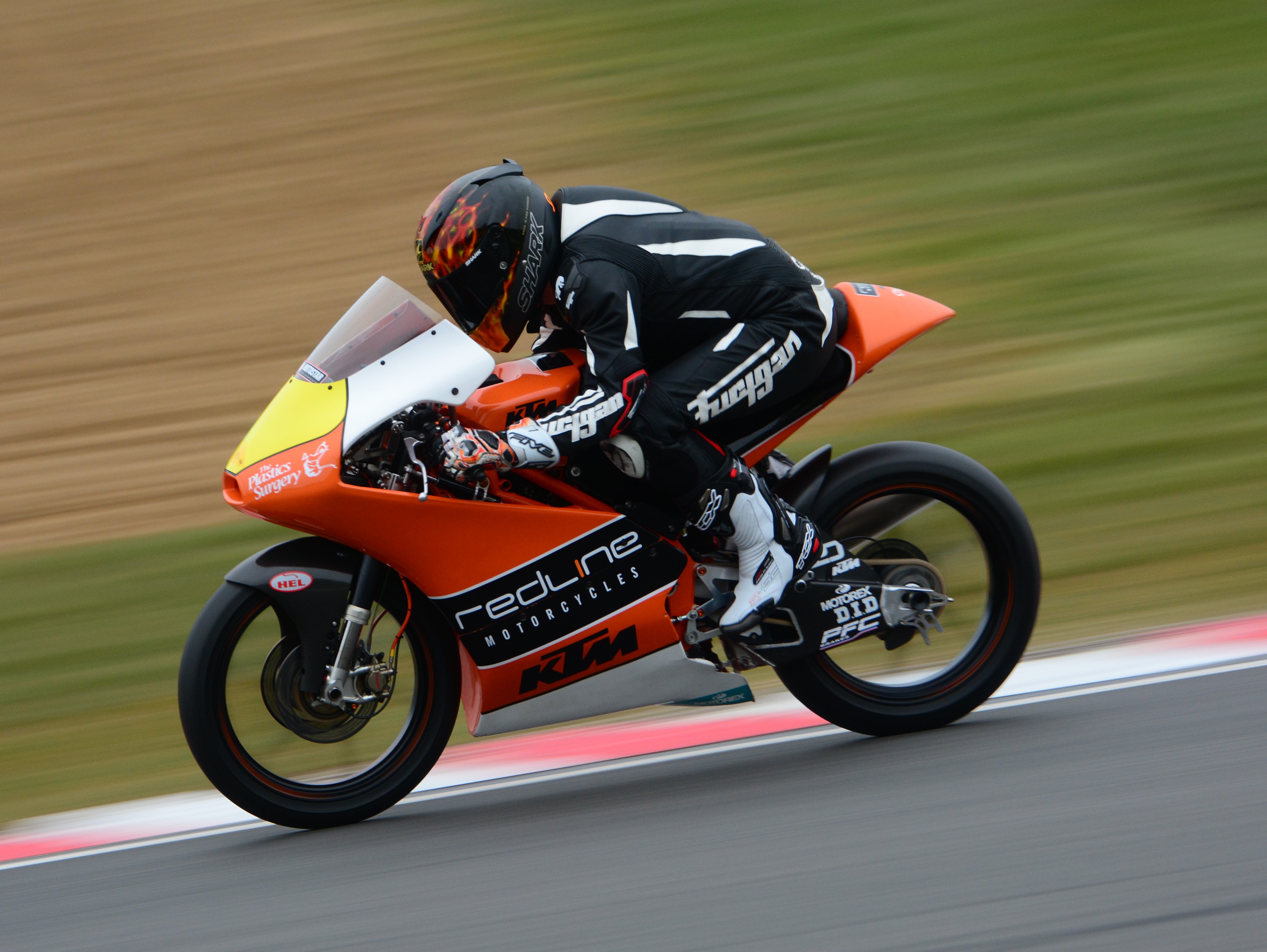 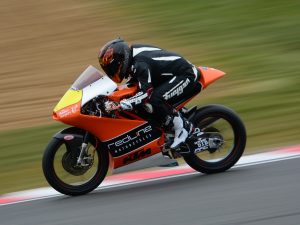 Charlie Nesbitt is a 14-year-old motorcycle racer from Swindon who has been catching the eye of those within the motorcycle racing fraternity with his performances over recent years. In 2016 he switched teams in the Hel Performance Motostar British Championship, joining up with the very experienced Nick Carpenter. Carpenter’s team e3 Motorsport / Redline KTM are racing the same bike they used last year to win the championship.

Charlie Nesbitt’s talents were known to Carpenter and he was keen to get him on the bike after his championship winner, Scott Deroue, moved up a class having won the title last year. There have been five races this season and three of them have been won by Charlie Nesbitt. He leads the championship by 13 points.

We were delighted when his father Paul Nesbitt recently approached us and asked if we would put together the race reports and press releases for Charlie Nesbitt. Our first race report can be found below.