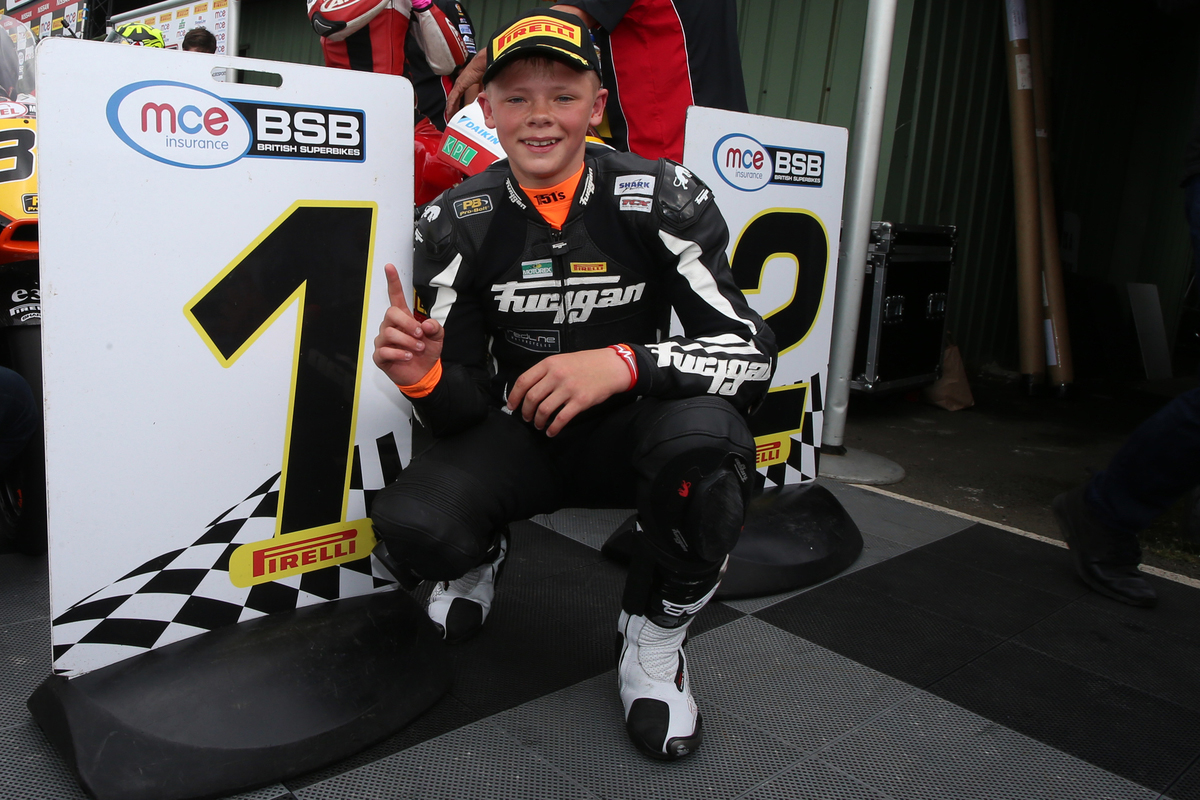 Charlie Nesbitt smashed the lap record at Knockhill, previously held by Dani Saez, in the Hel Performance British Motostar Championship in June. There were two races and he won the first in dry conditions. The next race he finished second in wet conditions and after having to start from the back of the grid.

Charlie Nesbitt is a new client for MustHaveMediaServices.com and we are delighted to have attracted such a talented rider. He is very much a title contender in the Hel Performance British Motostar Championship.

The best riders from this class will progress up the motorcycle racing ladder, perhaps the next step might be the National Superstock 600 class. This is what last seasons winner, Scott Deroue did. Also joining him in that class was runner-up Taz Taylor (another new client of ours).

If they perform well at that level then the opportunities to follow a career in motorcycle racing should begin to open for them. They could continue on a path into Superbikes or switch across to race in the classes that feed MotoGP. However, there are no clearly defined routes either way. For example, Sam Lowes and Cal Crutchlow moved to MotoGP from the Superbike route and the likes of Jordi Torres and Randy Krummenacher went the other way.

Other riders that have contested in the Motostar class or it’s predecessor and then gone on to make a name for themselves include: Danny Kent, John McPhee, Kyle Ryde, Chris Martin, Leon Camier and all the Laverty brothers to name just a few.