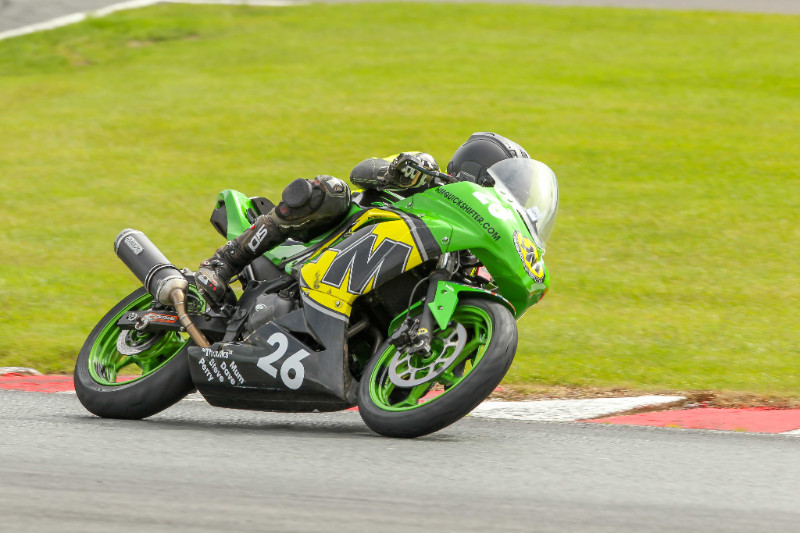 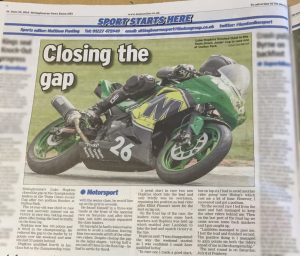 Luke Hopkins is a fourteen-year-old lad currently competing in the Team Green Junior Cup and the Moriwaki Junior Championship.

Over the last year he has improved his race craft significantly and rather than trailing in at the back end of the field Hopkins is a frequently on the podium in 2016.

Here was the latest press release we did for Luke Hopkins.

He has achieved nine podium finishes this year including one win in the Team Green Junior Cup. In the Moriwaki series, where he competes against some of the best riders in Europe, he is currently 12th, in his first season.

The article also appeared in the Kent on Sunday and on their website here.