Hopkins preparing for international racing in 2017 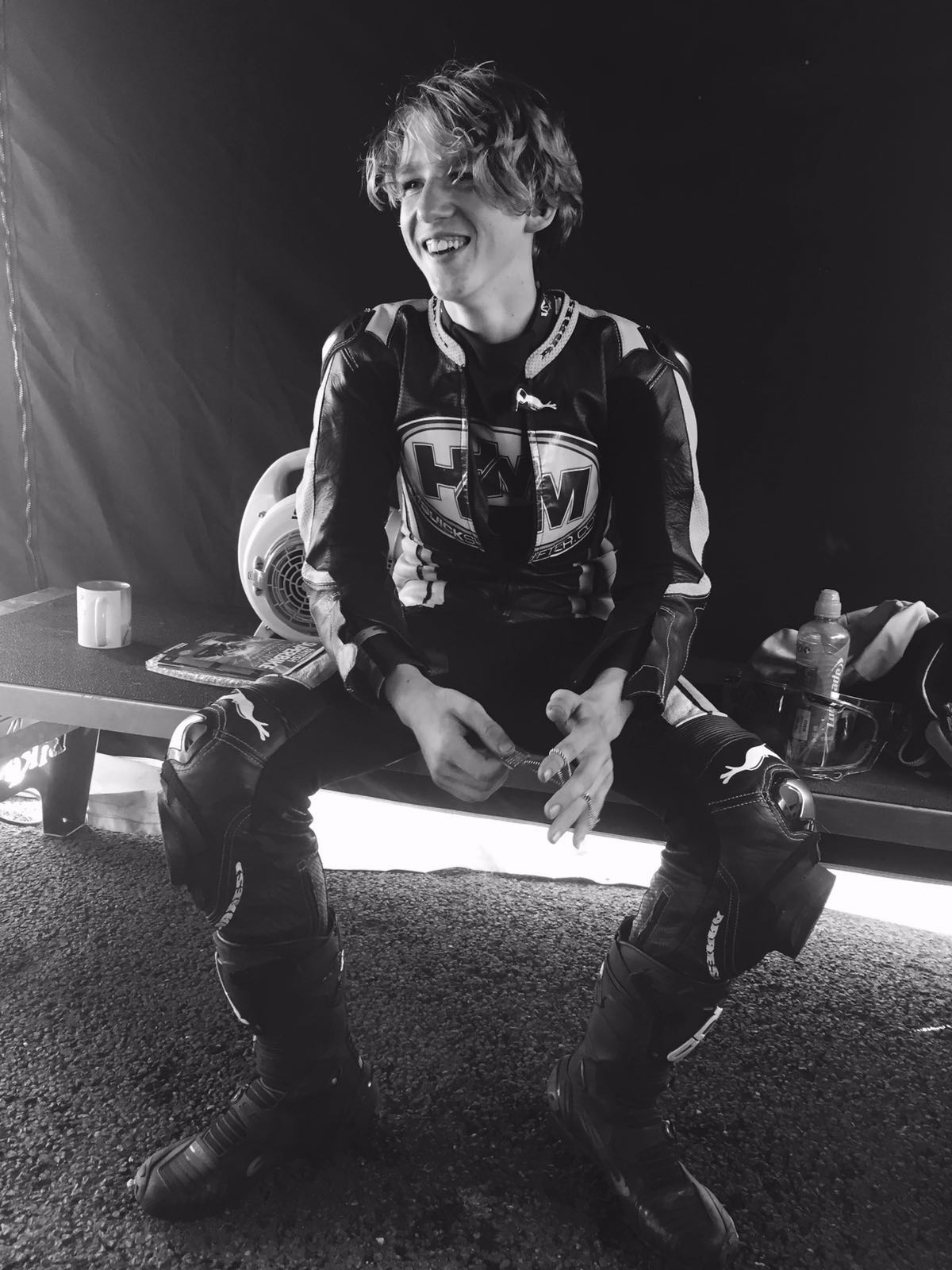 After his impressive year in the Team Green Junior Cup Luke Hopkins will be facing a new challenge in 2017 as he enters the FIM World Championship Superstock 300. 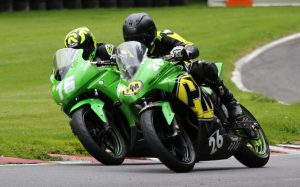 Hopkins, who only started racing in 2015, finished runner-up in the Team Green Junior Cup on his Kawasaki Ninja 300 where he turned a few heads with his performances in 2016. His performances saw him win the Most Improved Rider trophy from the British Motorcycle Racing Club, which covers all the motorcycle classes they put on.

For 2017 the rider from Sittingbourne will compete in 9 races at major European circuits. He will continue to ride the Ninja 300 he improved so well on this season, but this time in the Superstock 300. This is a new production championship which has been designed as a feeder series to the higher classes within the World Superbike series. Although different bikes can enter the idea is to try and provide as level a playing field as possible to enable the riders to show their talents as racers and at an affordable cost.

Hopkins will be one of the youngest riders in the class as the minimum age to compete is 15-years-old. The purpose of the class is to enable teams in higher classes to identify emerging talent. Hopkins will be racing at famous circuits such as, Aragon, Assen, Silverstone, Misano and Magny Cours amongst others. 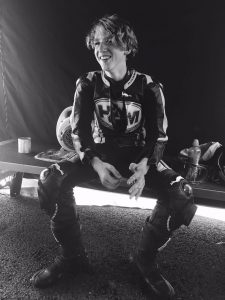 Last year, Hopkins also competed in the Moto3 class of British Superbikes for several rounds as well as some rounds of the Moriwaki Cup series. This means he already has some experience of some of the European tracks. The idea is similar for the 2017 season, several wildcard appearances in the Moto3 series as well as the Team Green Junior Cup to provide Hopkins with as much track time as possible.

The Kent based rider has sponsorship opportunities available for businesses, so if you are interested in some great national and European exposure for your business whilst helping 15-year-old Luke to realise his racing dreams please contact the Hopkins family by email:  lukehopkinsracing@gmail.com. To keep up-to-date with his progress throughout the season you can also visit his Facebook page by searching for Lukehopkins26.

Luke Hopkins said, “This is a great opportunity for me to grow as a rider. I should be racing against some of the best up and coming young talent in motorcycle racing in this championship, which can only help me improve. The wildcard appearances in Moto3 and the Team Green Junior Cup will not only enable me to catch up with good friends but also provide me with valuable track time too. I’m already excited about going testing in Cartagena early next year!” 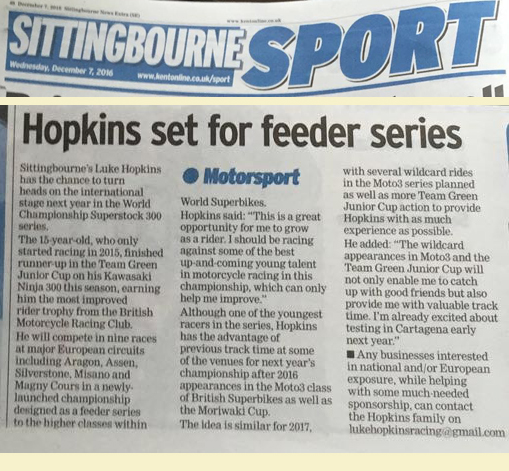 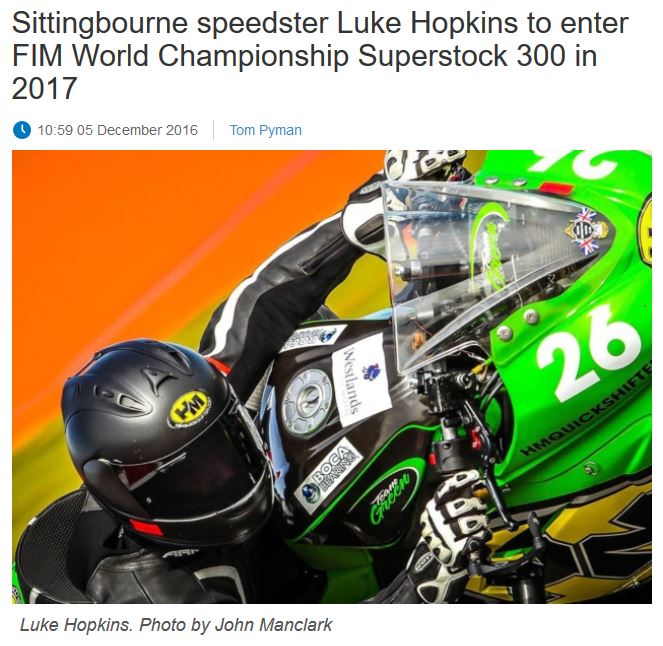