MustHaveMediaServices and Cameron Horsman working together 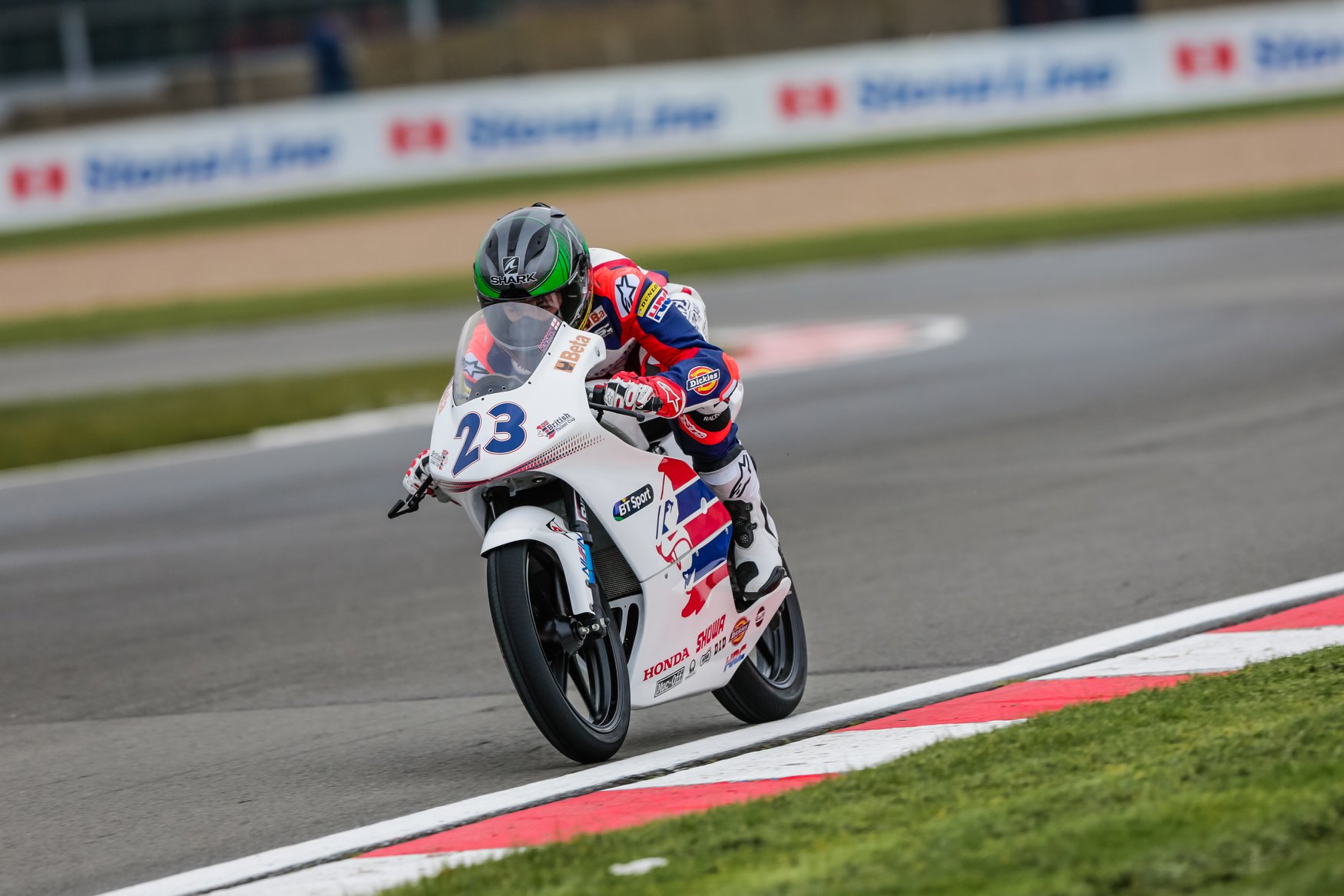 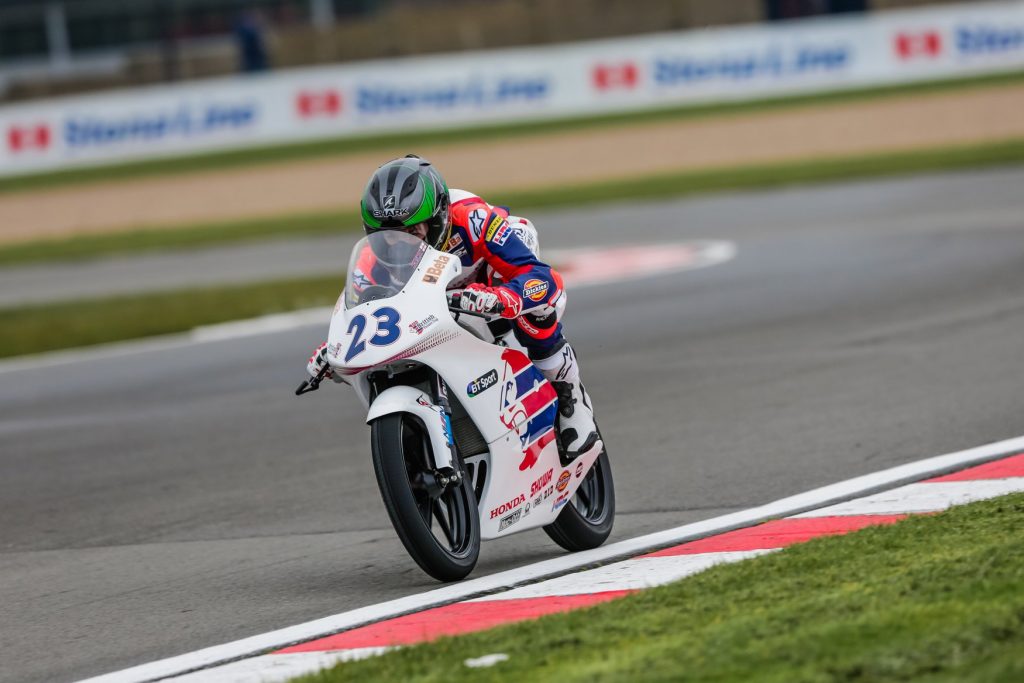 MustHaveMediaServices.com are pleased to announce that they will be working with 17-year-old Cameron Horsman in 2018.

The Moto3 rider from Redhill is competing in both the Hel Performance British Motostar Standard Class Championship as well as the British Talent Cup.

Horsman has already shown his mettle this season, and that he is a front runner and potential title contender.

In the first round of the British Talent Cup at Donington Park Horsman, in very wet conditions, finished the free practice as the fastest rider of the day. For the British Talent Cup race he had to start from the back of the grid of 23 riders. Unfortunately, the tricky conditions continued on race day and he was caught out falling on the sighting lap. He wasn’t the only one who came off. Despite that set-back he worked very hard to battle his way through the field to finish the race in a superb sixth position.

In the Hel Perfromance British Motostar Championship he is riding for FAB Racing / Nova. He lies third overall with a podium finish in race one and a fourth place finish in the second.