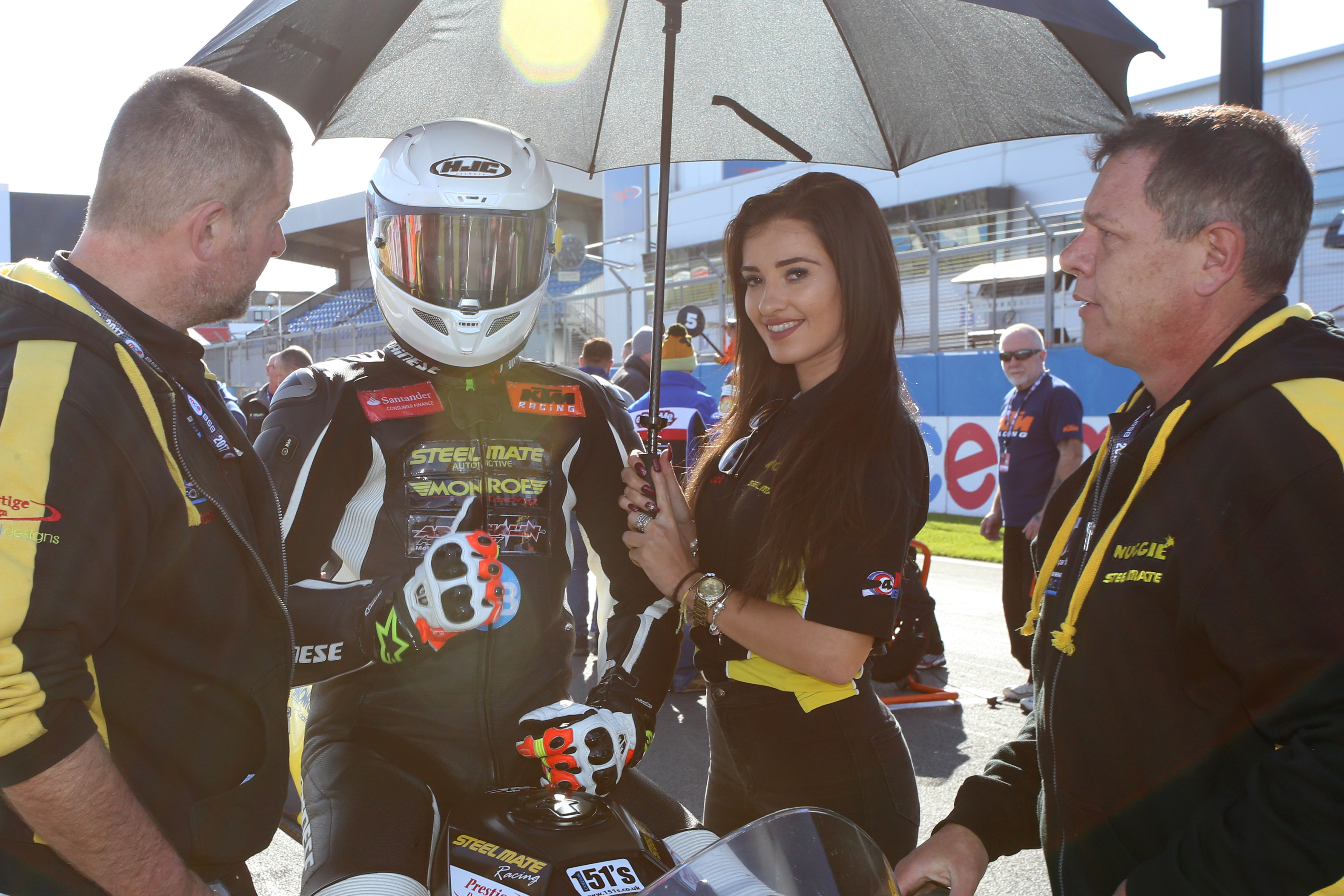 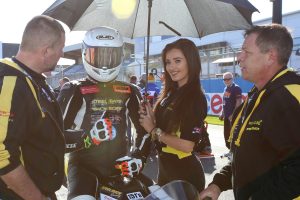 The North Cheam youngster was looking for a positive start this weekend. Thomson was up against 22 other riders on identical KTM390 machines. During the free practice he set a lap time of 1:56.686. This had him placed fifth.

Qualifying followed later on Friday where he improved his lap time by almost eight tenths of a second. Whilst not quite enough to put him on the front row it meant he still had a good opportunity in the first race starting fourth.

On Saturday the riders lined up for the first of three races over the weekend. After a difficult opening lap Thomson had slipped back from fourth to sixth but the racing was very close. By lap three he had moved up to fifth and the following lap he gained another position as he led a group of four riders fighting for fourth spot.

The positions between these riders changed almost on a lap-by-lap basis. Thomson entered the final lap of the race in 6th position but dug deep and set his fastest lap of the race as he overtook two riders to finish a difficult race in fourth place.

On the Sunday the second race took place at 10:30. Thomson lined up 6th on the grid and as the lights went out quickly moved up a place into 5th. Again he was involved in a three rider battle for fourth spot throughout the race. Despite his best efforts he was unable to match the pace of the front three but crossed the finish line for his second fourth place of the weekend.

This round saw a third race for the KTM British Junior Cup riders. Thomson started from the middle of row two and made up a place in the opening lap. However, an incident which required Thomson to avoid another rider on lap three saw him drop to sixth position. Having lost his rhythm Thomson struggled for a couple of laps dropping down to seventh before fighting back to claim sixth spot at the chequered flag.

With the first round out of the way the Steelmate Rider Connor Thomson has 36 points and stands fourth in the championship. The next race will be at the Brands Hatch Indy circuit on 15-17 April.

Connor Thomson said, “We struggled a bit to keep with the front three this weekend. After the first race we changed the gearing as I was revving out the whole way down Craner Curves. However, that then left us at a disadvantage in other parts of the circuit. We went back to plan A for the final race, but I was blocked by another rider which meant I had to brake and lost a few places. The team were fantastic all weekend so thanks to Steelmate and all my other sponsors.”