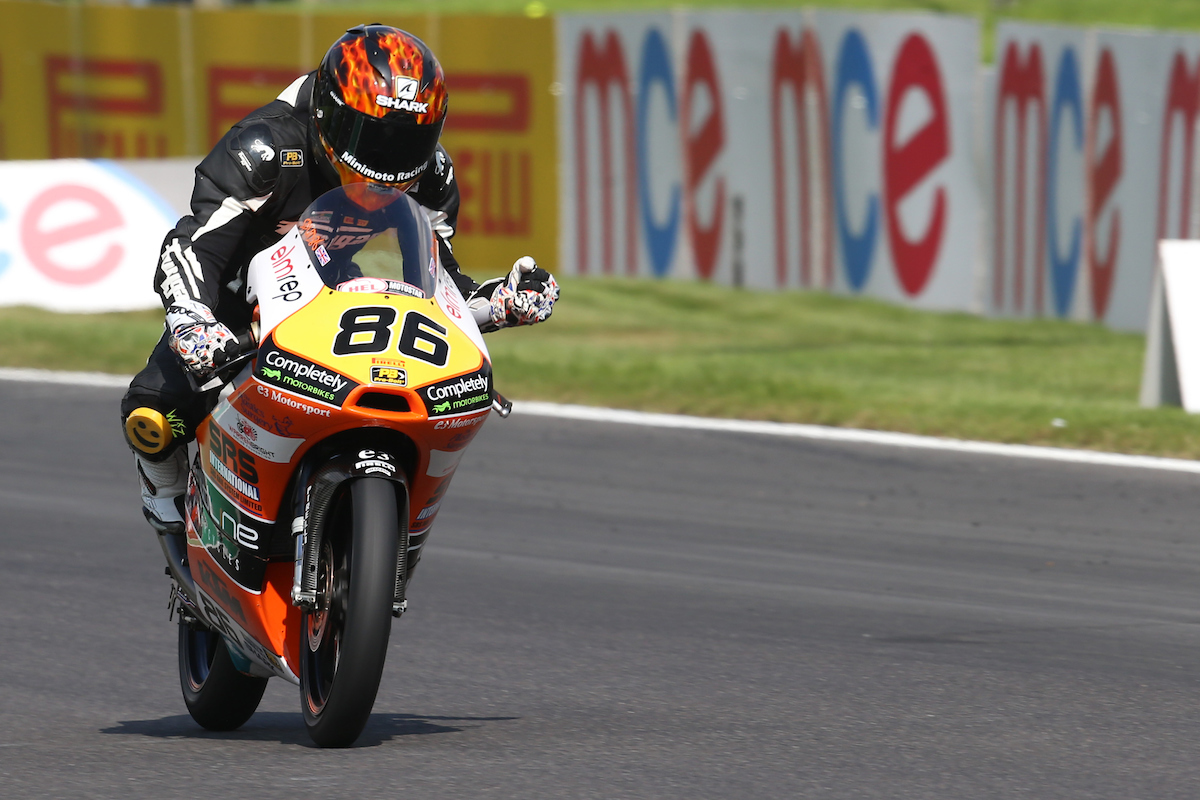 Young Charlie Nesbitt continued his fantastic run of race wins at Cadwell Park with another double. Here is the newspaper article based on our original press release for the Swindon racer.

In addition to providing a press release for Charlie Nesbitt, we also produce a race report that is used on his FaceBook page.

The photo used on this post, the newspaper article and the Facebook race report is from Bonnie Lane Photographic.

Charlie Nesbitt has had an amazing season so far and is clear favourite to lift the Hel Performance Motostar British Championship. Our fingers are crossed for the youngster from Swindon, someone who we believe is destined for great things in motorcycle racing.