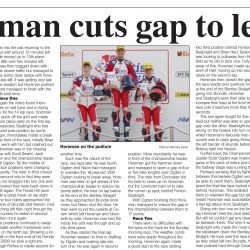 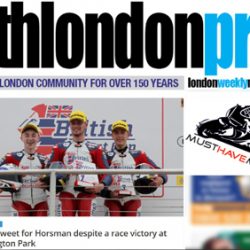 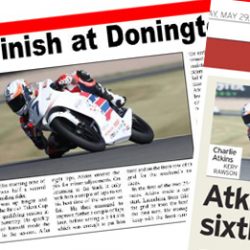 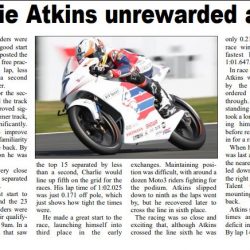 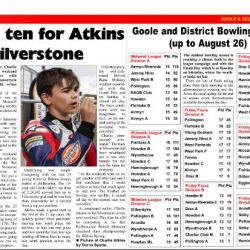 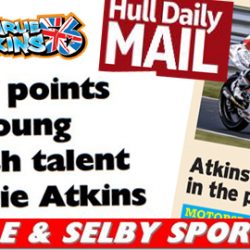 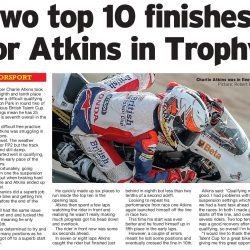 Charlie Atkins managed two top ten finishes in the second round of the British Talent Cup and here is the coverage he received in the Hull Daily Mail. Thanks to Robert Baxter for the picture. 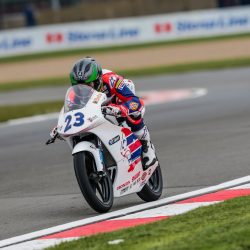 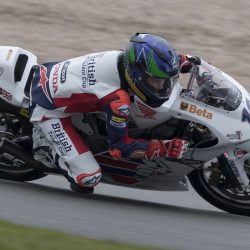